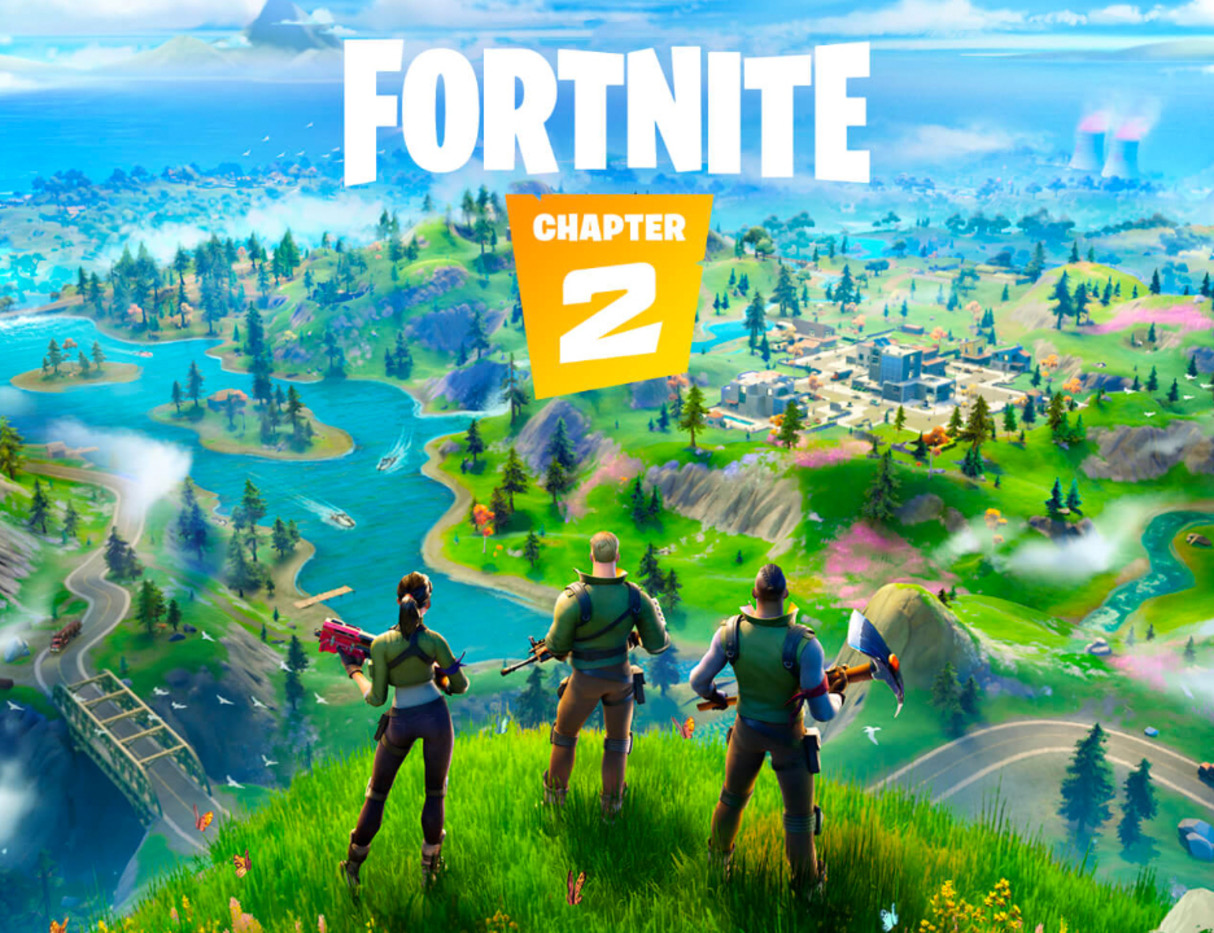 Epic Games, the creator of Fortnite, has become quite controversial, according to their community, due to many poor decisions they’ve made. Players found that many changes made the game less fun and less balanced. Since late 2018, Fortnite has been on a downward trend. It’s still the most popular game in the world, but it’s been losing players, and losing support. Epic Games knew if they wanted to keep making a lot of money, they needed to start listening to their player base.

Fortnite is everywhere. Mostly known as a free Battle Royale game, Fortnite was launched in 2017, and has around 250 million registered accounts, and around 70 million active monthly players, and it once had even more. In a game of Battle Royale, 100 players are dropped out of a flying bus, and they skydive down to one of many locations throughout a large map. Once they land, they have to get weapons and ammo, and fight other players until they are the last person or team standing. This all must be accomplished while a moving storm pushes players into a smaller and smaller zone, forcing players to have to fight at some point in the match. Its addictive nature has caused it to skyrocket in popularity since its launch in late 2017, and the company behind it, Epic Games, is now valued at $15 billion.

On Oct. 15, 2019, with the release of Fortnite Season 11, also known as Chapter 2 Season 1, the company made some big changes to the game. Many players thought that Season 11 was Epic’s last chance to save the dying game. Turner “Tfue” Tenney is the most popular Fortnite player in the world (along with Ninja), with over 11 million subscribers on YouTube, and over 7 million followers on Twitch. On one of his recent Twitch streams, he was asked, “How important do you think Season 11 is for Fortnite’s future?” He said, in response, “It’s like… the final straw.” Epic Games knew they needed to make a good change with Season 11.

On Oct. 13, an event ended Season 10 featuring a rocket launching into space and, when it was over, it left the Fortnite players staring at a black hole… for almost two days. Some people thought this was a genius marketing move that was supposed to get people talking, but others were downright mad that, because of it, they couldn’t play. But finally, early in the morning of Oct. 15, the black hole went away, and Season 11 replaced it. This game-changing update would bring many changes to the game, from weapons to a new map.

In terms of weapons and items the Season 11 update saw massive changes. They removed the controversial B.R.U.T.E mech, mobility items such as launch pads, grapplers, and bouncers, and weapons like the minigun, all of which would completely change the gameplay dynamic of Season 11. The weapons that weren’t removed still underwent many changes. Every gun in Season 11 now has common to legendary variants and other important changes include the increased bloom (random bullet spread) on Assault Rifles and the decreased damage given by Pump Shotguns. Upgrade benches can also be found around the map making it possible to upgrade weapons to better rarities, but this requires a lot of materials.

Epic Games created a whole new map for this update, leaving old locations like Pleasant Park and Retail Row, while adding nine new cities. The old locations saw some small changes, but they were all fairly insignificant. The new cities though, made the map almost unrecognizable. Some of these new cities are Sweaty Sands, a beach themed locale, Frenzy Farm, a cluttered farming zone, and Slurpy Swamp, a callback to a previous location called Moisty Mire.

Some important changes have made gameplay in Season 11 completely different. You can now get materials by breaking enemy structures and it’s also easier to hide because players have the ability to jump into dumpsters and haystacks. A funny part of the new update is the ability to carry and throw knocked players, even if they aren’t your teammates. Also, unlike before, players can now ride boats and fish for items in bodies of water.

Healables were also completely redone. Season 11 introduced new forms of healing other than just consumables, like the old Chug Jug and Slurp Juice. Now, players can get health through fishing for Slurp Fish or Floppers, breaking Slurp Containers, and/or sitting in Slurp Pools to continuously gain health or shield.

Separate from Battle Royale, the Creative Hub has seen many changes. Fortnite Creative is a mode where you can play community-made maps, like deathruns, snipers vs. runners, and many other creative player-made maps. The Hub now has many things that make you bounce in the air, it redeploys automatically, and is themed differently. It now changes based on the time of year.

Weekly challenges still exist, although there are no more daily challenges or prestige challenges. You can now achieve levels higher than 100 and, on top of challenges, there are also medals you can earn by doing something each game. These medals gain you XP, or experience points, which help you level up.

There’s also a new Battle Pass, which is a system where as you achieve more things in the game, you level up and get rewards. There hasn’t been much hype surrounding that this season, though. The community generally thinks the Battle Pass this season is average, in comparison to the other, more exciting changes.

Season 11 has so far been a raging success. Many players that quit the game several months ago have returned to try out the new changes. Richard (goes by Tyler) “Ninja” Blevins says about the new update, “I am in love with this new Fortnite.”