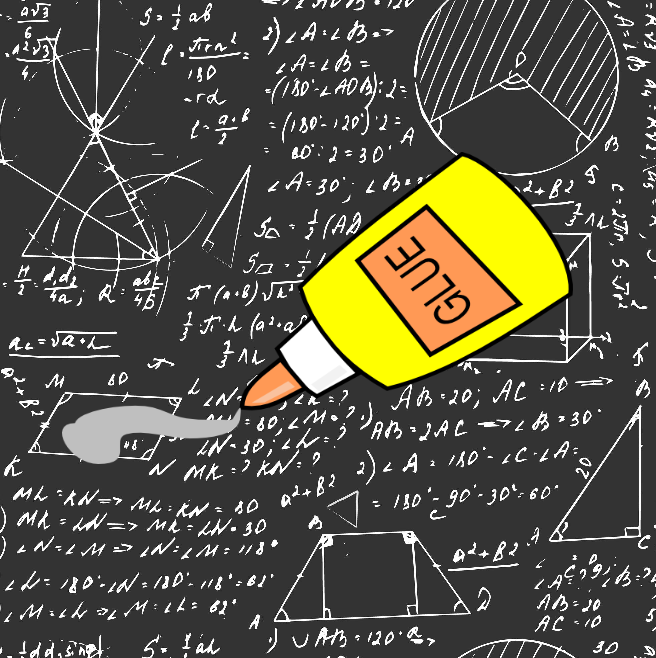 Students in Mr. Clinton’s math classes are looking quite a bit sickly lately. No, it’s not because the seniors have a January regents next month and they don’t remember anything from last year, and it’s not because there’s another gas leak in the stairwell. They’ve been nauseous since the beginning of the school year- and it seems to be due to a popular teaching method.

“I just love the flipped classroom method of teaching,” Mr. Clinton said in an interview as he started attaching some sort of adhesive to the bottom of his shoes. “It’s so much more freeing for students- they can really look at math from a different perspective.”

When one approaches Clinton’s classroom, they will find a large sign on the door reading “INNOVATIVE EDUCATION IN USE”, and can walk into the classroom and find seemingly no one at all. That is, until they look up. Students are quite literally learning, or attempting to learn math, in a flipped classroom. Their desks appear to be glued to the ceiling, as are their shoes.

“You can’t write. Your arm just goes straight up, and then he asks if you have an answer to the question, and since everything is upside down, you can either look at the board and then cry or throw up trying to read it,” said senior Bella Babikian.

When asked about his inspiration for the flipped classroom, Clinton replied: “You’re either a yoga monkey or a paint salad. If you’re a paint salad, you do things the old way and you don’t bother to try anything new, to step out of your comfort zone. I like to think I’m a yoga monkey, except it’s like that monkey got access to a lot of glue and velcro.”

Mr. Ski, who retired from teaching math at JD last year and now works as a substitute teacher, had something to say about Clinton’s methods.

“I don’t understand this newfangled technology- in all 88 years of my teaching, my only teaching tools were three different rocks, my abacus, and my trusty overhead projector. Never in my career had a student failed the Algebra 2 Regents. Also, never in my career did I have a mid-life crisis as intense as this.”

“It’s actually proven scientifically that upside-down is the way to learn,” said Mr. Gasparini, who green-lighted the making of over a hundred green students. “All the blood rushes to your head, and believe it or not, that keeps your brain from drying out. Actually, in Carol Dweck’s Mindset: The Psychology of Success, the book was so much more interesting upside-down.”

We also asked Clinton where he got all the money for these “innovative teaching tools.”

“The art show in November made $1300 to plant trees. If the art show lies on the unit circle and line AB is parallel to line CD, then Johnny has nine apples and Suzie has six. Pause the video and try to figure out the rest of the problem by yourself.”

The Yampage staff was not able to figure out the rest of the problem by themselves, nor figure out what video Mr. Clinton was talking about.

“Okay,” he continued, “If you paused the video and did the problem, you would have found that a segment bisector makes a midpoint, so if a ladder is leaning against an 100 foot tall building, then the math department lies in quadrant 2, so the math department has $1300 to spare on gallons of super glue. Thanks for watching.”

Before we could ask how he managed to steal tree money from the art department, Mr. Clinton was already running down the ceiling of the green hall.