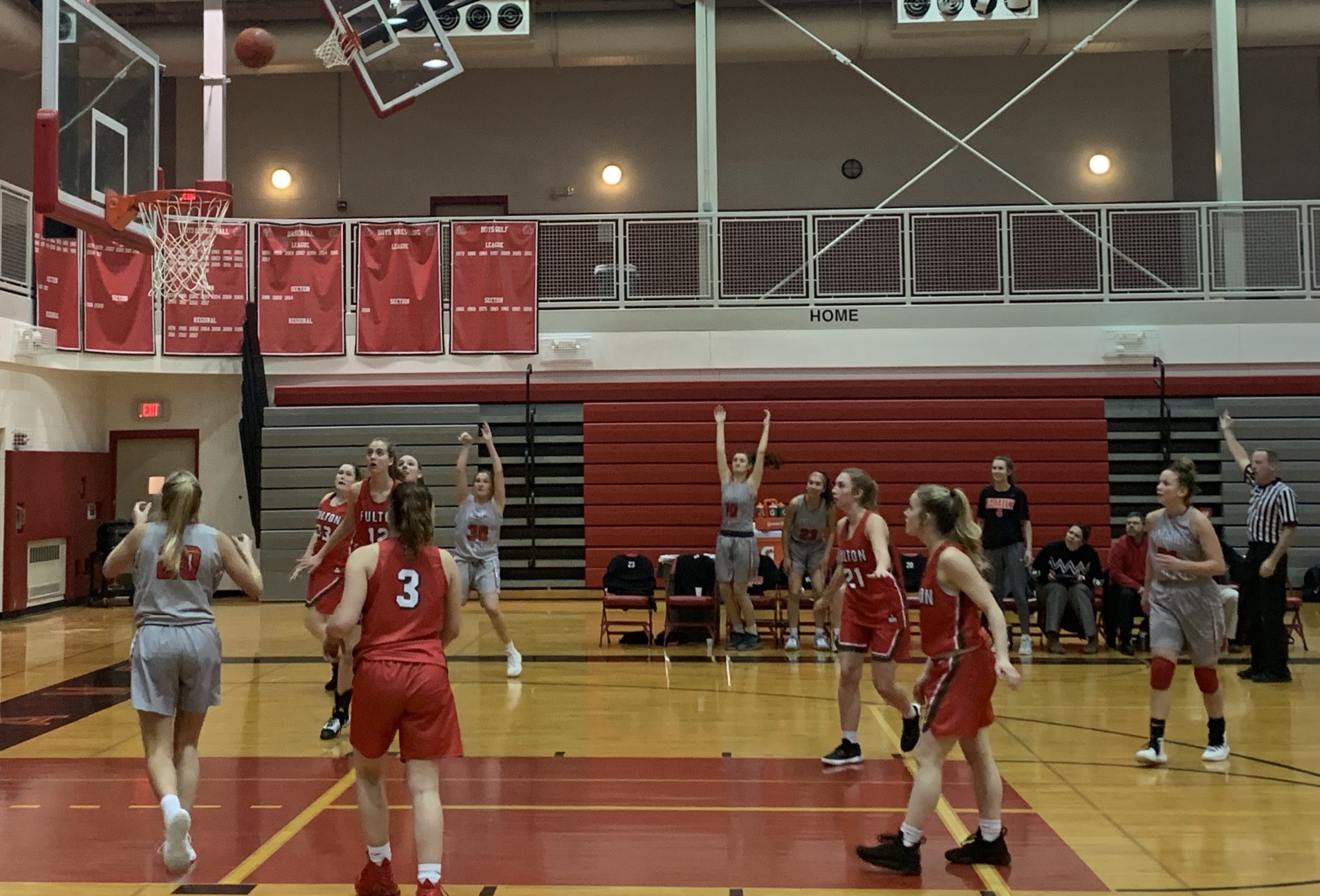 After months of postponements due to COVID-19, it seemed as though there might not be high-risk winter sports after all. However, in large part due to support from local officials and student-athletes themselves, basketball, hockey, and cheerleading are now back underway, as well as indoor track and field (which won’t have any meets due to lack of facilities). One of those local officials was Onondaga County Executive Ryan McMahon.

McMahon came out in support of bringing these sports all the way back in mid-January, and has continued his support to this day.

When asked why he felt so strongly about this, he cited mental health as a concern for student-athletes.

“We know that the other side of this pandemic is mental health. We’ll have our worst year for opiod deaths in the history of our county in 2020, suicide rates are up nationally, we know kids are falling behind.”

As far as safety concerns, McMahon feels as though it’s safe to play, and he believes that he has the data to back it up.

“The data was just really astounding. Even when we had high case levels in the community, at the end of December and early January, our asymptomatic testing in the schools was 0.2% with a sample size of well over 10,000 kids.”

The combination of mental health concerns and some reassurance with regards to COVID-19 risks are what brought the County Executive to his current position on giving the green light to high-risk winter sports.

“When you balance all of the risk, we knew that it was time to be on the side of getting these sports going again because the data was telling us that.”

Since coming to this conclusion, McMahon and Onondaga County reached out to Governor Cuomo and the state government to see if they would reconsider allowing these sports. The tactic worked, and practices have already started.

Safety regulations have been implemented to make sure that the return to sports goes as smoothly as possible. This includes mandatory mask wearing, social distancing measures when possible, and a comprehensive contact tracing plan.

One of the more debated rules is allowing two fans for each student-athlete at games. Some have concerns about how this will impact the risk of the spread of the virus, especially since it’s indoors. County Executive McMahon doesn’t share these concerns.

“The reality is that those folks are already exposed to the athletes on a day-in and day-out basis. We don’t think having two fans, that are most likely from the same household, in the gym is going to bring additional risk.”

No one knows exactly how the season will play out, and McMahon thinks that a large part of what will happen over the next few weeks rests on the student-athletes shoulders.

“They now need to look at this through the mindset that collegiate athletes do, recognizing that the more interaction that they have with individuals outside their pod, the more risk there is. Their pod now is their team.”

At the end of the day, however, it all comes back to the data for County Executive McMahon.

“It’s all about data collection, analyzing the data… you take the data and make policy decisions based off that.”

With just days left before teams, including the Jamesville-DeWitt Red Rams, begin to play games, we don’t have to wait much longer to see exactly what the data will say going forward.

Keep an eye out for RamPage’s preseason previews over the next week!