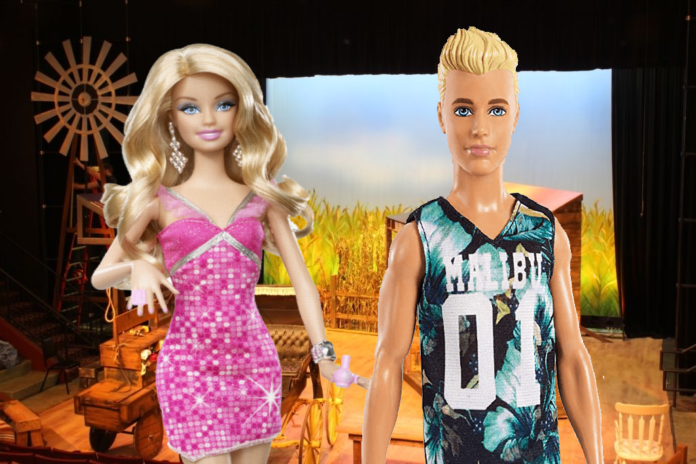 With the school year coming to a close, students are finding themselves with nothing to do. Many have been forced to get creative and find new ways to pass time.

“I got all of my school work done by 11am and I was just walking in circles around my room, when suddenly it hit me. I should make a sock puppet,” freshman Madie Phillips said, revealing a blue sock adorned with googly eyes and a mustache. “This is Buttons McYarnface and we’re the bestest of friends.”

“Who knew there were so many hours in a day?” junior Khani Cossa wondered aloud, “After I binged everything on Netflix and was forced to ‘go outside and get some fresh air’ by my mother, I decided to do the only logical thing. Make a mud pie!”

“I built a time machine!” senior Abby Morgan told reporters, “I used old car parts and a jump rope! I’m going to go back to 2015 and it’s gonna be great! It’s gonna be great,” she repeated, assuring herself that, yes, this was a good use of her time.

Having played every video game in his possession, freshman Sean Rigdon has begun spending hours with a wooden truck from his childhood. “TRUCK GOES VROOM VROOM!!!” Rigdon stated in a recent interview, not looking up from the red truck, which he rolled back and forth on the ground and eventually crashed into a blue car.

Teachers have been getting in on the fun as well.

“I’m staging a production of Oklahoma! with my daughter’s Barbie dolls,” Mr. Adler said, “This Ken doll is playing Curly McLain and as Laurey Williams we’ve got Barbie (she’s a bit of a diva), and Dr. Barbie simply steals the show as Ado Annie.” He then walked away humming the titular song from the musical.

Meanwhile, at the elementary schools, students have begun reading War and Peace and drinking espresso.

Agatha Smoot - February 3, 2021 0
Nearly 100% of the senior class was reported to have been out of the building for the duration of that school day. Actually, if we are being precise, 99.6% of the senior class; Tyler Aitken was reportedly informed of the Senior Skip Day, but decided to attend school anyway “as a matter of principle.”