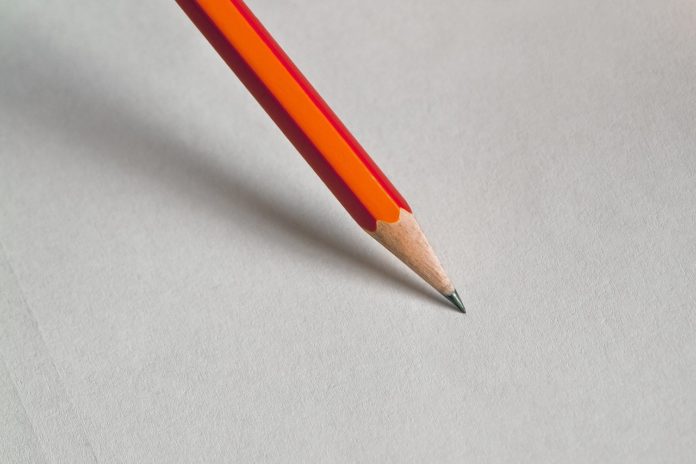 When the coronavirus pandemic sent everyone into lockdown in early 2020, standardized testing was upended.  Many students were left untested by College Board in regards to AP testing.  It seems as if this year, the same thing is happening.  The same can be said about the New York State Regents exams.  In 2020, they were all canceled for the school year; however, for the 2021 school year, they are happening, though on a much smaller scale.

College Board’s decisions regarding the AP tests have angered and disappointed many people.  It seems to them as if College Board is continuing ahead without a second thought about the students, yet College Board has not acknowledged any of these complaints.  For one, they are making a set time for the tests, forcing some international students to take them during the middle of the night.  This is similar to how the tests ran last year, and it did not seem to work out well for the international AP scholars.  Like last year, the tests are digital again since they have to accommodate for all students; the ones who go into school and the ones that are all-remote.

Unlike last year, the tests are now much longer, with most of them being close to their pre-pandemic length.  Another difference from last year’s tests is the timing of the tests.  Specifically, the ones this year are later in the school year.  Typically AP tests occur in the first two weeks of May, however this year two rounds of tests will happen later.  The first round is the last two weeks of May, and the second is the first two weeks of June.  Mr. Gasparini, principal of Jamesville-DeWitt High School, says a major drawback of the tests being so late and fully digital is that it’s hard to have a uniform administration, meaning that it’s difficult to administer the tests when they aren’t all being taken at one time.  However, he does support the fact that the College Board is going through with the AP tests, because he believes that students and teachers have put in the hard work.

He says, “Students should have the opportunity to take the exam and be able to see a score on their transcript or use it to apply for credit with their college.”

As for the New York State Regents, only four exams are being administered this year: Algebra I, Earth Science, Biology, and English.  According to Principal Gasparini, “There is federal legislation which requires states to give assessments in math, science, and English.  Last year, the Department of Education gave a waiver.  This year, they did not.”  However, even with the Regents exams being administered this year, it is a huge relief for students to only have to take, at most, one Regents exam.

Get to Know Sophomore Slate 5