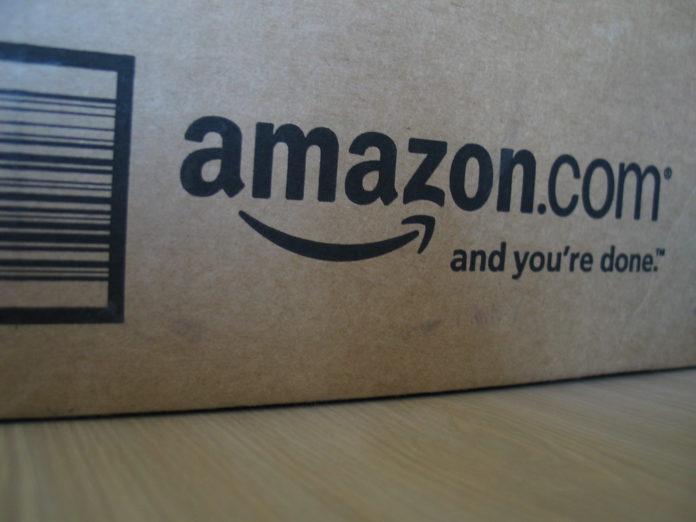 Online retail giant, Amazon, is currently constructing a distribution/fulfillment center in Clay and a last-mile delivery facility in DeWitt.  The Clay facility is expected to employ 1,000 people despite its goal to be one of the most automated of Amazon’s facilities, and it will be one of the largest warehouses in the world.  It’s part of a multi-billion dollar drive by Amazon to open new facilities.  It will serve all of Upstate New York, as well as parts of neighboring states.  Meanwhile, the DeWitt location is expected to bring 200 jobs to the Syracuse area.  The DeWitt delivery facility has recently opened, and the massive Clay facility is scheduled for this fall.  The company has begun the hiring process for both locations prior to their openings.  Amazon is now offering on-site vaccination for workers and their families at the new facility in DeWitt, and it is expected to do so upon the completion of the Clay facility.  The Clay facility will be built on the site of the old Liverpool Public Golf and Country Club.

The moniker, “building,” may not fit the five-story Clay facility.  At 3.8 million square feet, it could fit 66 football fields, 34 Fairgrounds Expo Centers, 7.2 Carrier Domes, the whole Empire State building, and all of Destiny USA.  At 112,000 square feet, the DeWitt building is approximately the size of a smaller Walmart store.

Included in the 1,000 jobs the Clay facility will bring is 100 tech jobs.  Technically, it is not known whether or not the “global company looking to fill 100 jobs installing equipment at a large e-commerce operation” (Syracuse.com) is Amazon or not, but it’s suspected that the operation is at the Amazon facility.  NPSG Global held a hiring event at Holiday Inn Express in Cicero to recruit workers for these tech positions.  Non-tech jobs will start at $15 per hour, while the NPSG jobs will pay $18 to $25 per hour and involve installing conveyors, interior fencing, and mobile shelving units, and the installation and testing of robotic equipment, said an executive for the company.

Aside from the jobs it will bring to the Syracuse area, Amazon is also supporting local initiatives. It recently donated $1.75 million to fund robotics and computer science programs at a new Syracuse STEM high school.  Additionally, the company made a $1,500 donation to the DeWitt Rotary Club’s Spring Basket Fundraiser, which supports local families and youth programs.

New York State Schools to Remain Closed for the Rest of...