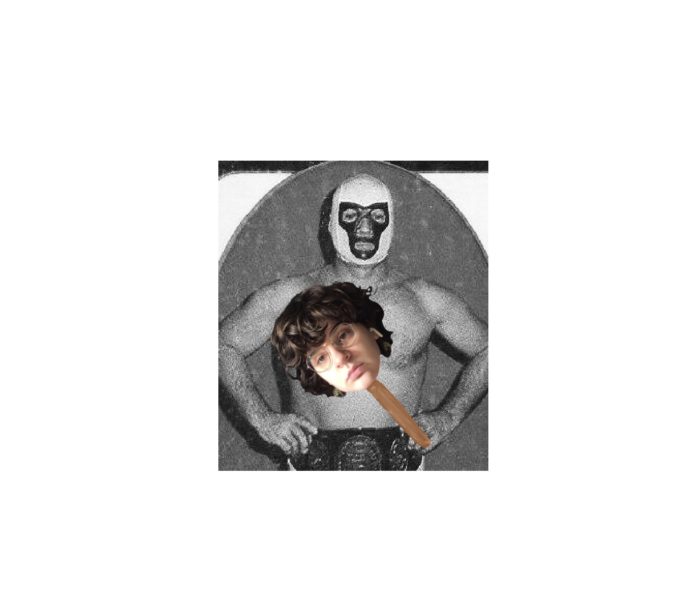 In the beginning, there was nothing.

And then, there was YamPage.

You see, in October 2018, the utter might of my brain power simply brought YamPage and all that lies under its trademark into existence. And then somehow, I had to get it on Squarespace, which required a two hour tutorial video. And then, of course, powers that are greater than even myself decided that YamPage and other, more forgettable publications must be moved to a website that doesn’t delete itself entirely when you add a different text font to your layout.

So here it is. YamPage as you all know it today. Fresh, delicious, hot off the WordPress. We have entertained tens of people, and have been boycotted in several countries.

“Giuseppe,” you may ask, “why would you create such a thing?” I will give you the same answer I have given to established organizations such as The Black Eyed Peas, The Wiggles, and The JDHS Interrogation Club.

Did you know, however, that laughter is even more powerful than the truth?

That’s not true. But the truth is awfully boring. Laughter is so much more fun.

“Hahaha,” you laugh as you sweep the very large pieces of your grandmother’s antique plate into the corner of the room, where no one will find it.

“Hahaha,” you laugh as you copy Jake’s vocabulary test. You were being a real nuance.

“Hahaha,” Donatello laughs as more incriminating evidence involving Goldfish Nixon is brought to light, and your sister looks on, horrified.

Laughter is a lovely, lovely thing. And it becomes even lovelier when it is a result of bending the truth a bit.

Sure, perhaps I’ve exaggerated, embellished, call it what you will. But you laughed. And you laughed because the truth was only bent, not broken. The GPS led you through a bee-infested jungle off the side of the highway, but you got to the same destination at the end.

I write to you all today to announce my retirement from YamPage. I’ve seen jeweling epidemics, Soviet kidnappings, butterfly ballots, and flipped classrooms, and handed you polished stories on a silver platter. The time has come for me to give myself a break. I hope I have earned enough through my side gig as a Rasputin impersonator to softly, comfortably retire and re-immerse myself in the grueling world of pro wrestling.

I have documented and investigated and reported on far too many events here at J-D for me to not miss this place dearly. I’ll always remember the strange habits of the printer in the blue kiosk, and, of course, the delicious Italian tiles. I’ll miss the people I have had the pleasure of writing about, both obviously real, like “an anonymous student” and disappointingly fictional, like “Mr. Sommer.”

For the foreseeable future, I am entrusting my publication with the most capable of my imaginary friends, Aveline Chocolat. I cannot wait to see YamPage flourish under her administration.

I am delighted that YamPage has been able to bring you laughter since 2018, through school blackouts and global pandemics.

So go pretend to take up a new hobby, and then try one of our yam recipes to make yourself feel better about giving up after two minutes. And laugh! Laughter is the best medicine (but it should not be injected into your bloodstream as a treatment for the coronavirus). Have a wonderful summer.

Intrigue and Inconvenience: The Effects of the Blue Hall Construction

Aveline Chocolat - April 8, 2020 0
“I had to take down all of my One Direction posters,” Mr. Gasparini said, gazing tearfully at a life-size cutout of the group, “It’s like losing Zayn all over again.”