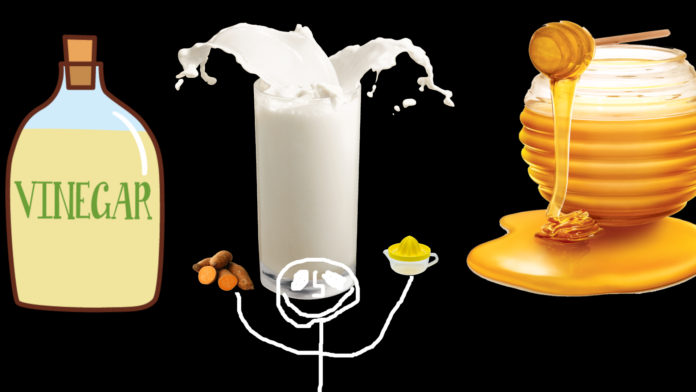 The big question this year has not got anything to do with COVID, the election, or Australia, but rather about a liquid with a history so rich that it’s non-taxable. Milk could be classified as a water replacement, right? Wrong. Milk is not water; we all know that rich people drink melted butter instead of water.

Now, this is not a new thought by any stretch of the imagination. It’s a tale as old as time, older than cows themselves. “What is this tale?” you may be asking, dear reader. Well, it’s very simple: humans drink random things for seemingly no reason. From honey, to milk, all the way to juice and vinegar, the reason for many of humanity’s wonderful drinks and even more amazing cooking implements is almost purely because some guy somewhere thought, “Huh, I wonder what this bee liquid tastes like.” And the answer has mostly been the same: it is delicious.

This is not to say that the humans who dared taste really old, sour wine were idiots–why they invented vinegar–but to say that maybe modern people shouldn’t really go out into the forest and drink sap that smells faintly of almonds because, who knows, maybe it’s poison, maybe it’s not. But don’t blame us if it is.

I personally have engaged in this ancient activity of messing around and finding out, and that is the reason as to why I am currently writing this from the poison control section of the emergency room.