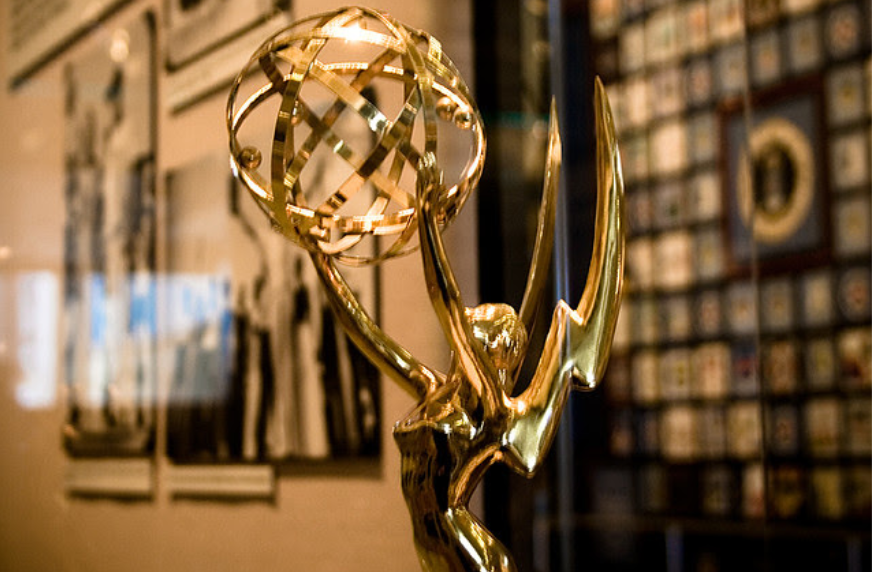 The 73rd Emmy Awards occurred on September 19, 2021 with the biggest stars of TV in attendance. With the pandemic still plaguing the world, Sunday night’s Emmy Awards showed a little glimmer of hope. TV is something that can bring many communities together, andmany can be enticed by a really good TV show, whether it is a light-hearted comedy, like “Ted Lasso,” or a dark drama, like “The Crown.” The best thing to come out of this pandemic has been the great TV shows that we all watched and enjoyed.

While this pandemic has shown us how resilient and patient we can be, something we all shared, along with the dullness and boring nature of the pandemic, was the love and appreciation for television. Television was a way to escape from the crazy world that we were living in. Through political turmoil and uncertainty, TV was the way we could all relate to each other, which was a great thing as we all had a chance to learn through these times.