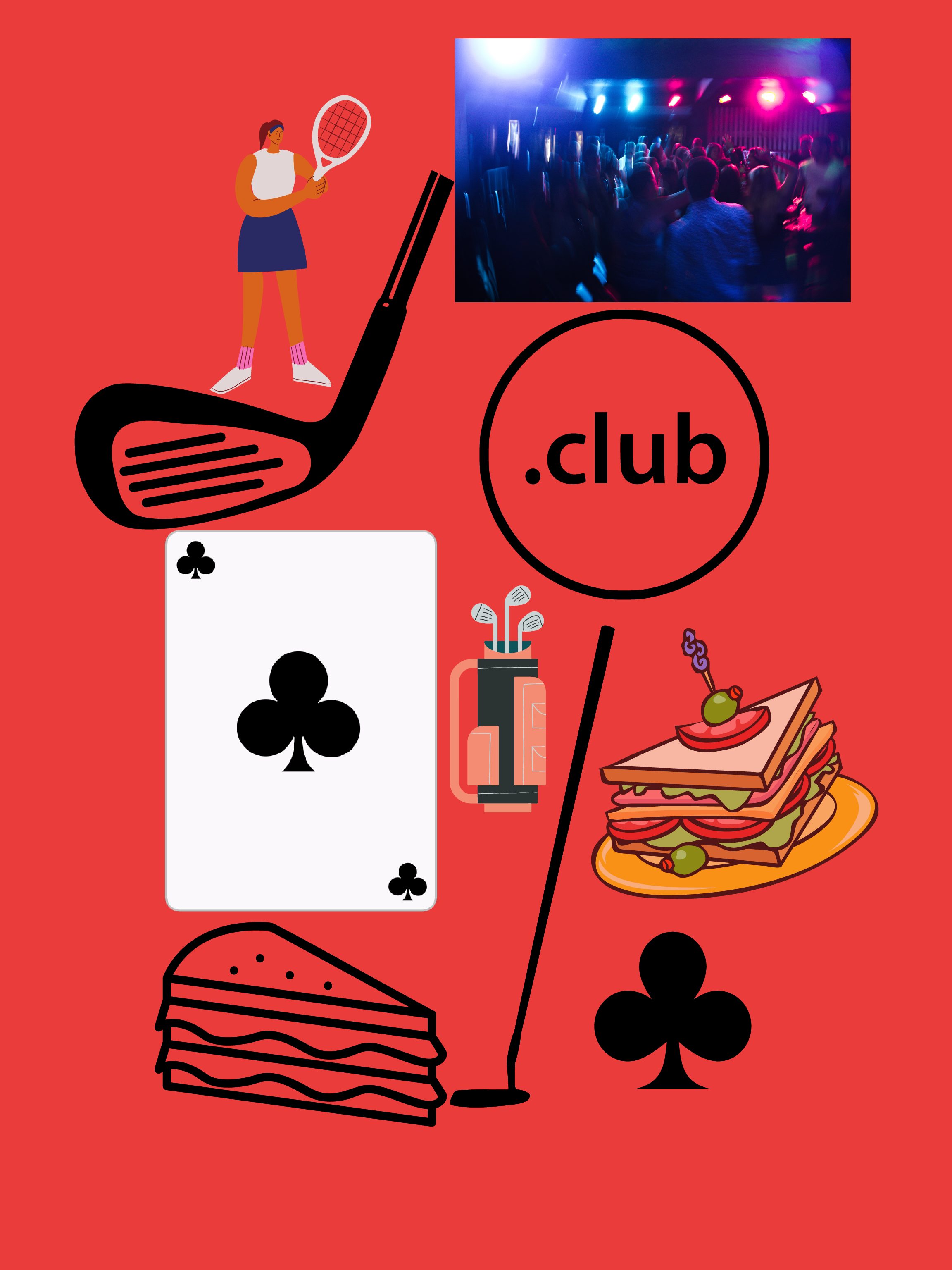 While everyone knows about popular clubs at Jamesville-DeWitt High School, such as the Drama Club, YamPage, Rambunctious, GSA, and Science Olympiad, few people are aware of the numerous smaller clubs hosted at and by J-DHS. This is a report on many of these lesser-known clubs, and what they have been up to unbeknownst to most.

After a failed fundraiser, Art Club is now back to the drawing board.

You already know what happens in the Psychic Club.

I burnt my hands while researching Pyrotechnics Club’s activities and was therefore unable to write my report as a result.

While attempting to research the Discipline Club, I was put in time-out.

Things got out of hand in the Butterfingers Club.

Tropical Fruit Club was enough to make a mango crazy!

In Reflux Club, the same things kept coming up again and again.

The Elevator Club is awful on so many levels.

The Procrastination Club missed the deadline for activity reports.

Oatmeal Cream Pie Club. Is it any good? That’s a Little Debbie-table!

Steer clear of the Spicy Foods Club. Its members are prone to getting jalapeño face!

Rocket Club was out of this world, but then it crashed and burned.

The Carousel Club had me going round and round in circles.

Oxymoron Club is a simple group that fancies themselves a little bit of a big deal.

Silverware Club metaled out at the state championships, but still won gold.

Orchestra students banded together to inform people about the differences between band and orchestra.

You can join the members of the Scarecrow Club and be outstanding in your field!

I was supposed to write a report on the Apathy Club, but I just didn’t feel like it.

Funding for the Swim Team has dried up. Water they gonna do?

The Wildlife Preservation Club has a bone to pick with the Pet Dogs Club.

The Tea Drinkers Club has found themselves in hot water. The club might be bagged. It’s best if we leaf them be.

Disney’s Encanto Club has a new president, but we don’t talk about him.

A shocking new poll has revealed that current Electrical Club members want to go ohm, but face great resistance. As of now, they’ve got their circuits crossed.

The Vegan Club hosted a bean extravaganza. Attendees reported that it was a real gas!

The Meditation Club had me spacing out.

I forgot what they do in the Memorization Club.

Everyone should join the Blindfolded Archery Club; you don’t know what you’re missing!

The Good News Club told me I don’t need to file a report on their club.

Josephine Dupuis - November 11, 2020 0
Why, you ask, did these students find sandwiches to be more important than the next president of the United States? Well, to be honest, we here at YamPage find the answer to that question to be both too simple and yet almost unanswerable.

J-D Represented at the Tokyo Olympics