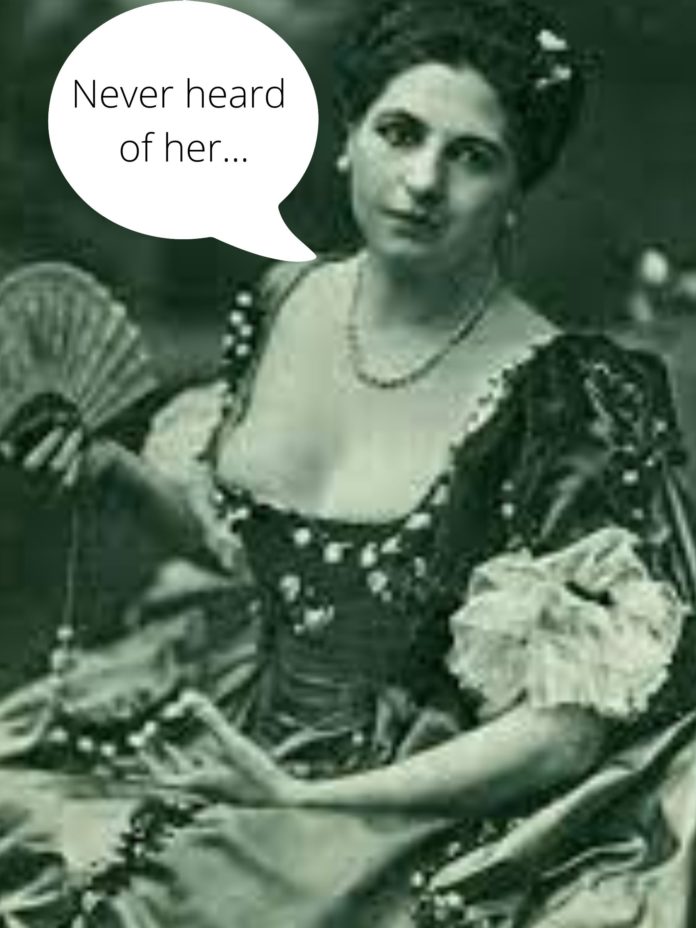 “Hi Ignacius, huge fan! I started dating a new man recently who I’ll call Dave. Anyway, Dave is a really sweet guy, but he has a kooky quirk: he loves to chow down on hamsters! We go to a restaurant, and he’ll just ask if they have any hamsters. If they don’t, he just sits there sadly and puts his head down for the whole dinner as if he was expecting that they would have hamsters. I can’t decide if he’s the man for me or if this odd behavior is just too much for me to bear. Ignacius, help!  – Tanya F.

Hey, Tanya. May I call you that, or do you prefer “Tanya F”? Anyway, Tanya, I don’t think the little hamster thing should deter you from Dave. He seems like a cool, genuine person who’s OK with letting his freak flag fly (if his freak flag is a picture of him eating a hamster)! So, Tanya F, I’d advise that you stick with him. I mean, we’ve all had a significant other who eats hamsters, right? Heck, I bet all of us have eaten a few hamsters ourselves!

“Ignacius, I’m your biggest fan. But I have a problem: my sister-in-law is actually legendary WWI spy Mata Hari! Yikes! Her name is Hata Mari, but something about that struck me as odd at first. At family dinners, Hata won’t shut the crud up about how she seduced Kaiser Wilhelm, and had a pretty crazy ex named Captain Vadim Maslov. Like, shut up! Who even are those people?! Plus, she won’t shut her trap about how she was almost executed by a French 12-man firing squad in October 1917, but escaped. She’s just so fake! I googled Vadim Maslov, and I believe that Hata is actually a 146 year old intelligence agent. Ignacius, help!” – Evan T.

Hey Ev, I totally see where you’re coming from. But these concerns, they’re simply not rational. Why, you ask? Because Mata Hari wasn’t real! It was just an alter ego of Margaretha Geertruida MacLeod (née Zelle). Therefore, Hata can’t be Mata Hari. Now, it could technically be 146 year old espionage agent Margaretha Geertruida MacLeod (née Zelle) who survived death by a French 12-man firing squad in October 1917, but it’s probably not. Don’t worry, Evan, these fears are unfounded. Margaretha and Mata? They have different names, you doofus! So they can’t be the same person. You’re gonna be alright, Ev. Hata is not Mata. She might be Margaretha, but she’s definitely not Mata.

Josephine Dupuis - January 27, 2021 0
Let’s say you’re writing an essay about Twelve Angry Men, for example. Why not make the totally sensible comparison of Juror 8 to yams?